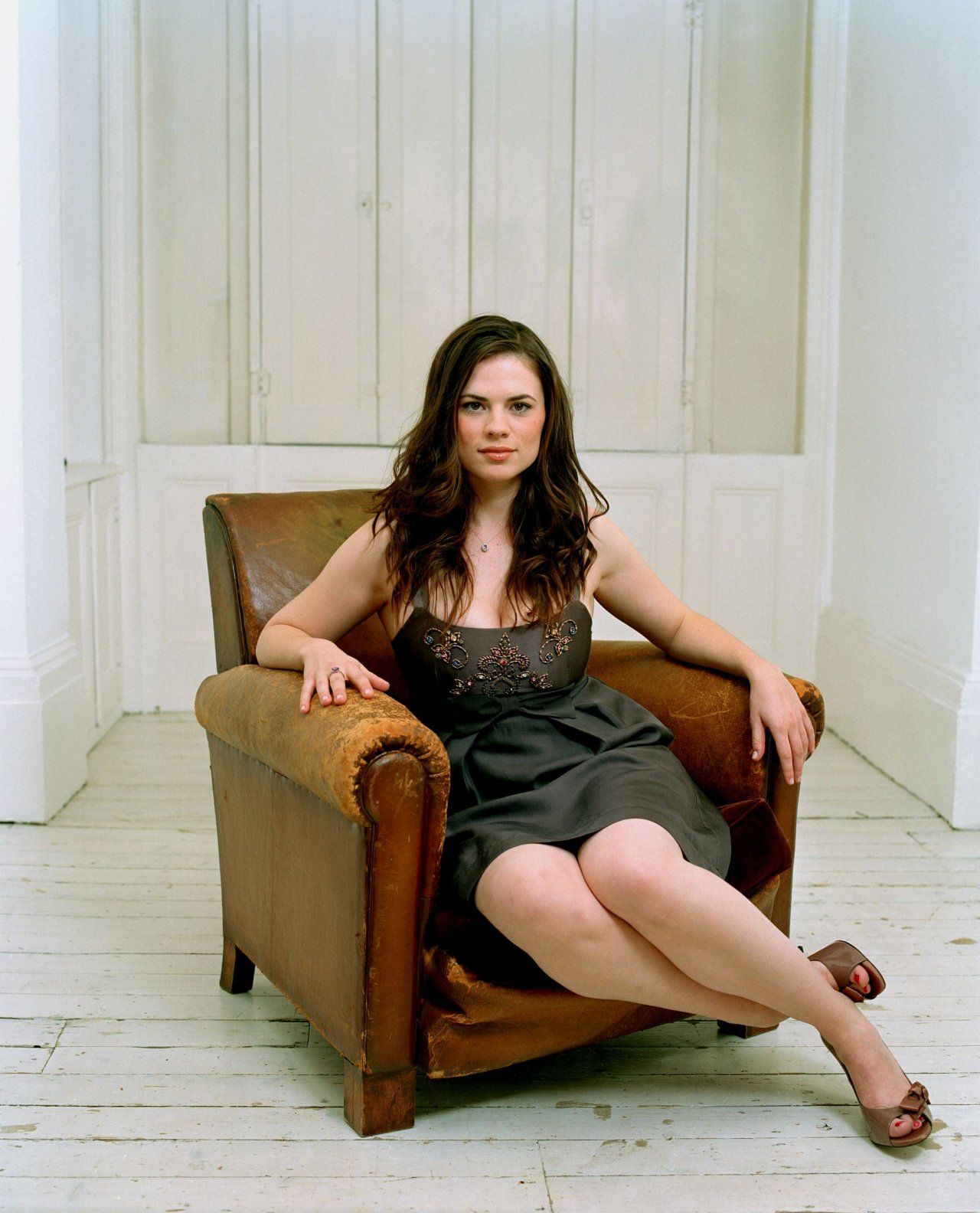 She is praised for her work in stage productions such as A View from the Bridge, and in motion pictures such as Cassandra’s Fantasy (2007), The Duchess (2008), The Pillars of the Earth (2010), and for her portrayal of Peggy Carter in various Miracle Cinematic Universe films and TV series. 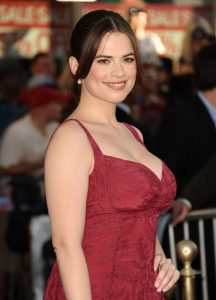 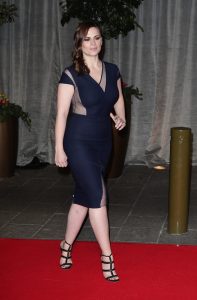