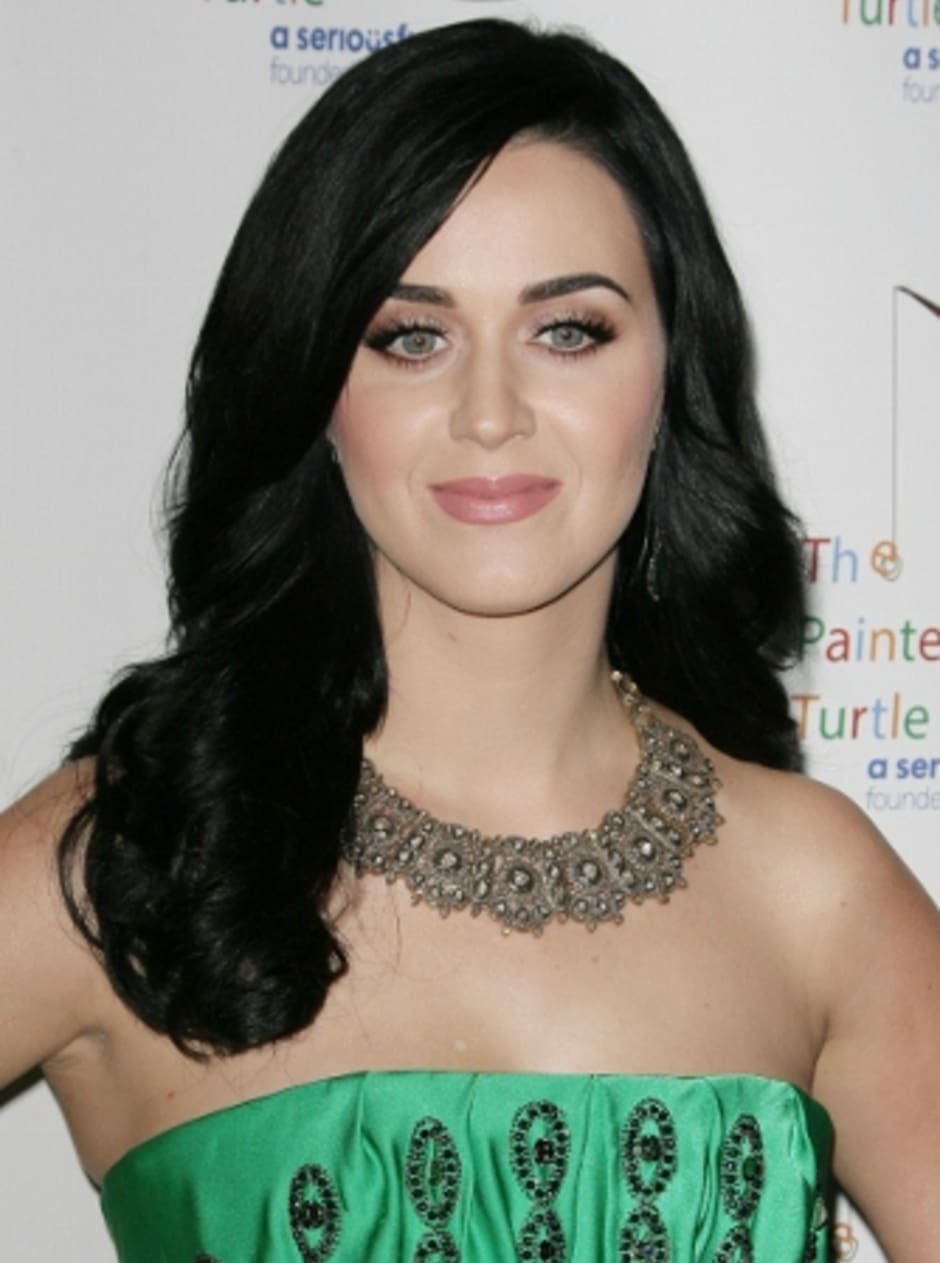 It’s no surprise that singing superstar Katy Perry will be attending the Grammys this year, but what might come as a shock is the fact that she won’t be on the arm of current beau John Mayer when she strolls the red carpet.

Katy Perry has never been one to play by the rules. And she continues that tradition by bringing along a gal pal for her trip to the Grammys rather than her boyfriend, musician John Mayer.

The stunning star of the hit HBO show excitedly announced the news to Anderson Cooper yesterday on Anderson Live.

Williams explained that she and Perry are good friends and she “can’t wait to go.” She enthusiastically elaborated that Perry is “the hottest date … Obviously she’s awesome. She’s the best.”

Her excitement is adorable.