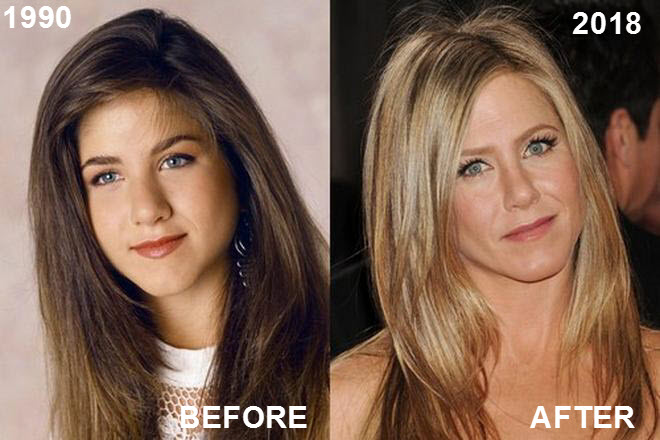 Cosmetic surgery has somewhat become a fad because of the Hollywood influence. It has also played an essential role with regard to changing the very definition of beauty. Nowadays, people like to be perfect to the highest level possible and they just don’t turn to celebrity diets to achieve this, they opt for cosmetic surgeries like rhinoplasty—one of the most common procedures—out there.

Rhinoplasty has become very popular nowadays because of actresses like Jennifer; in fact, she has become the poster girl for the said cosmetic procedure. At first, she wouldn’t this particular medical enhancemet, but she later revealed it in front of media personnel.

It somewhat boosted her popularity to the point that significant number of individuals were influenced by her move and turned to the said cosmetic procedure to make their nose thinner and more defined—some of the primary reasons for rhinoplasty.

Because of Jennifer’s popularity (and perhaps her rhinoplasty move), her face became one of the most-requested celebrity cosmetic surgery looks, according to an internationally acclaimed cosmetic expert. Nurse Jamie Sherill, one of the founders of Beauty Park Medical Spa that is located in Santa Monica, California, confirmed that many of her clients shell out up to 100,000 USD to get the same facial features of Jennifer. On the other hand those who are body-browsing would’ve added Gisele Bundchen and Channing Tatums physique in their wish list.

So check out those pictures: 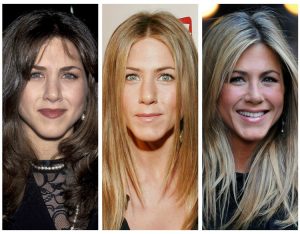